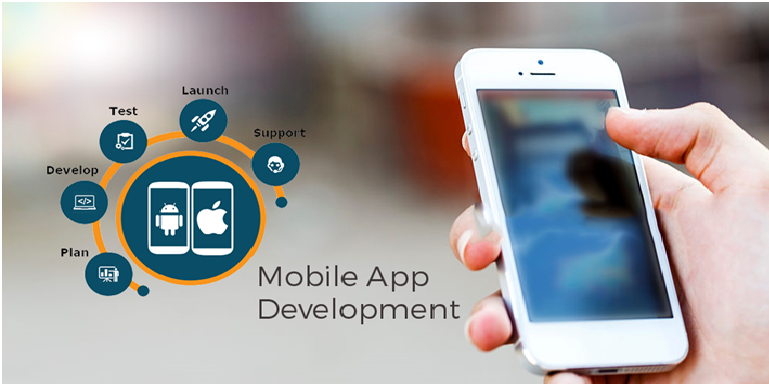 Mobile app development companies define mobile application development as those sets of processes that are involved in prescribing and writing software for small devices like smartphones and tablets.

There are many Android app developments companies in Melbourne that face umpteen challenges while developing these mobile apps. We can surely list a few that will help people to know about and also bring out probable solutions for the same.

Let us observe These Challenges One By One To Strengthen Our Understanding.

App developers worldwide have to tackle these challenges so that there are many users who get attracted to it and start using it.